Why ‘The Joy of Life is Love’? 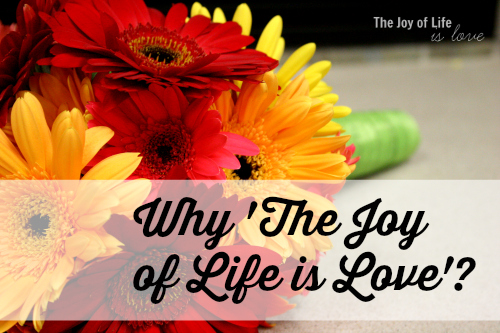 One of the hardest parts of getting started with my blog last year was coming up with a name. It was hard in part because I wasn’t sure what I’d end up writing about. Sure, I knew there would be a healthy amount of Max and Elly stories so I thought of naming it after them, but then I considered that I might actually want to write about other things, too.

I wanted a name that would more widely represent our life in Tanzania, so I turned to the ultimate source of Tanzanian wisdom: the khanga.

Khangas are brightly patterned cloths that Tanzanian women wear, usually like a wrap skirt over their other clothes while working in their homes or fields to keep the dust and dirt off. They are also used as head wraps and to tie babies to their mothers’ backs.

Generally, khangas feature a border pattern around all four sides with either a repeating design in the middle panel or a large central design. There is always a Swahili proverb or saying along the bottom border of the khanga. 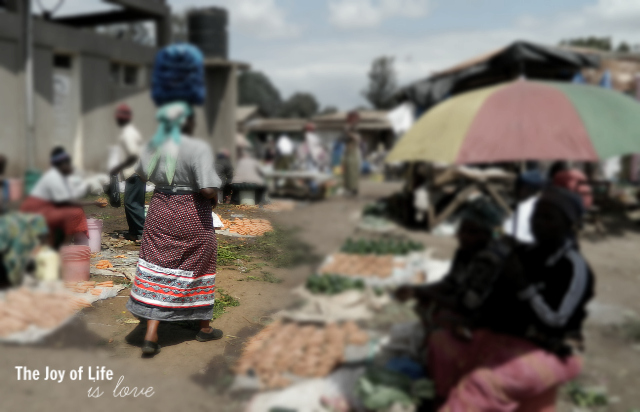 (Side note: I’ve taken more than 10,000 photographs since moving to Tanzania in 2012 and I could not find a single one of a woman wearing a khanga. So credit goes to my sister Carla for capturing this picture at the Kwasadala market on her first trip to Tanzania.)

Over the course of my travels to Tanzania I acquired dozens of khangas. It was my favorite  khanga that inspired the name of my blog. It reads: Furaha ya maisha ni upendo. The joy of life is love.

Not only did that khanga inspire the name of my blog, but also inspired the theme for Kakasii’s and my wedding. And we used that khanga as the table dressing for the head table at our reception. 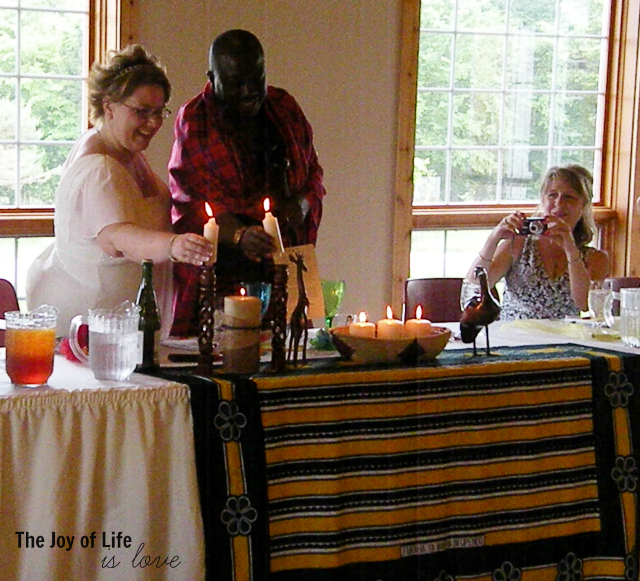 We also used it as a drape for the kneeler at the Blessing of the Couple we had in Baltimore a few weeks after our wedding in Nebraska. 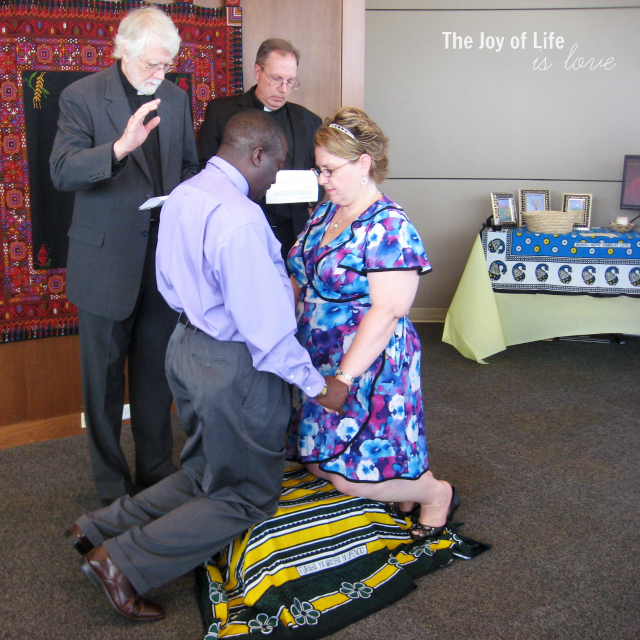 Now I wear that khanga almost every day, similarly to the way Tanzanian women do, and also occasionally carry Max or Elly tied to my back with it (although they are getting a little too heavy for that). It’s a great reminder of what’s most important in life and what certainly brings Kakasii and me and our entire family endless amounts of joy: love.

1 Response to Why ‘The Joy of Life is Love’?